Friends of the Orange Depot

Our Board of Directors 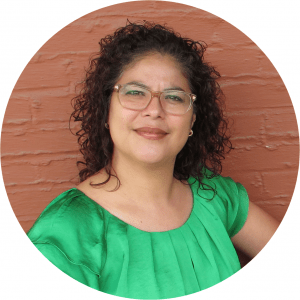 Alicia Booker was elected President of the Friends of the Orange Depot in 2022, as the first successor to Mrs. Carrie Woliver, the founder of the organization in 2013.

Alicia Booker was born and raised in Brownsville, Texas.  She and her husband, Jimmy Booker, a tug boat captain, have 6 children together. In addition to being a mother, she has worked in business administration for over 30 years. from the Port of Brownsville, to Corpus Christi, to here in Orange, where she has lived since 2003.

Alicia has worked with several organizations in Orange, including Technical Resource Staffing Services, Cloeren Inc., and the Stark Foundation. Early on, she was introduced to the Orange Chamber of Commerce and has participated in their business functions for almost two decades. Through her association with the Stark Museum of Art, she has had extensive involvement in the non-profit sector in Orange County.

She has been actively involved with the Friends of the Orange Depot for 6 years, including being co-chair of several Depot Days and other events held at the Orange Depot. 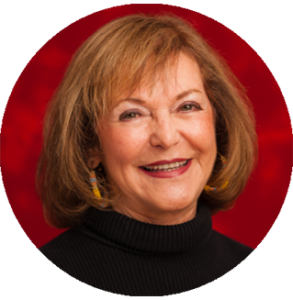 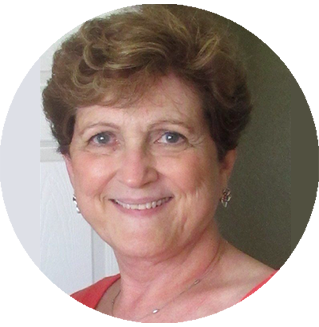 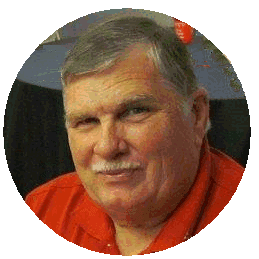 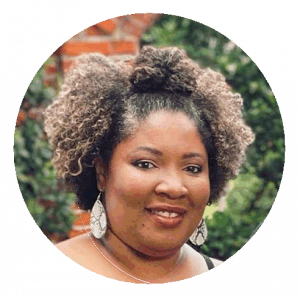